SA Rugby, Could the answers to national success lie in It 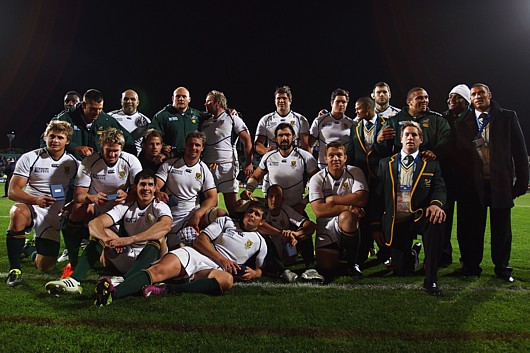 South Africans by nature love to try solve problems. This can cause lots of tension between stakeholders with different ideological views on how things should be done. It is only through crisis that bullheaded decisions may come to the table more openly to try improve the state of the crisis.

Many sporting codes in South Africa are in desperate need of an overhaul in order to begin the journey to success. Perhaps, in order to be successful, we need to innovate?

Nelson “Madiba” Mandela once said, “Sport has the power to change the world… it has the power to inspire. It has the power to unite people in a way that little else does. It speaks to youth in a language they understand. Sport can create hope where once there was only despair. It is more powerful than government in breaking down racial barriers”.

South Africa is a classic example of how powerful sports can be in changing mindsets, brining unity and growing ambassadors and future leaders in the sporting industry.

To innovate in the sport, it is not about always going overseas to see what the competition is doing, then copying it and then implementing something that is already old. Innovation can happen right in your own back yard. In order for this process to happen, you need to be asking the right questions. One of those questions is; “What does a sporting code need in order to be successful at the top level?”

The answer might lie in looking to rugby for answers. Rugby in South Africa, hands down, has the most successful sporting code. Not one, but two world cup victories and if you think about it for a moment, it is equivalent to winning the world cup football twice.

To poke egos a little, rugby success doesn’t stop there, when you think they have achieved everything a sporting code could ever want, they continue to rack up the national victories with their sevens rugby team coming back with a gold medal from the Commonwealth games.

By dissecting Rugby S.A.’s organic system that has yielded results for the last 20 years you will get to see what makes Rugby S.A. so successful. You will identify weaknesses in the system from an outsiders’ perspective and through this process, the innovation process begins.

Young sporting codes like netball and basketball are in the best positions to dominate the national rankings and I hear the Minister wants a national volleyball league too. They don’t have poor past legacy issues, red tape and problems hogging the administrative changes.

You have a ‘tabula rasa’ or clean slate as it is called, to innovate, improve and take your sporting code to a new level of national performance. 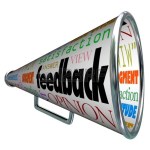